This is the same harm reduction information we use in our drug & alcohol leaflets. Please feel free to use it in your own resources or websites. Alternatively, you can buy designed and printed versions of this information from the Substance shop.

Just a few things to remember:

Cocaine and alcohol are increasingly being used together as a ‘straightener’ to keep the night going, allowing people to drink more alcohol and lessen the ‘comedown’ from cocaine. But when alcohol and cocaine are used together your body produces a third substance called Cocaethylene. The information in this booklet will help you minimise the risks caused by cocaethylene.

For some people, cocaethylene can increase the duration and the intensity of the ‘high’ caused by cocaine, but the downside, (yes, there always is one!) is that cocaethylene is also a toxic substance which can cause short-and long-term, physical and mental health problems for some people.

Cocaethylene can force your heart rate and blood pressure to higher levels than cocaine alone would. Even for perfectly healthy people, this can increase the chance of seizures, heart attacks and strokes. For anyone with an underlying heart condition, this is extremely risky. Cocaethylene increases the toxicity of cocaine in your body and slows down the rate at which your liver processes both cocaine and alcohol. This puts a greater strain on the liver and, over time, can cause serious damage.

The combination of the disinhibiting effect of alcohol and confidence inducing cocaine with the addition of cocaethylene leads to a heightened possibility of impulsive or reckless behaviour and even violence.

There is nothing to suggest cocaethylene poses an increased risk of dependence than using either of the two substance on their own would. But you can become so used to using both together, that using one can start a craving for the other. As a result, a dependency for both can develop. Some of the warning signs are:

If you want to cut down or stop using alcohol and cocaine, the following advice may help. 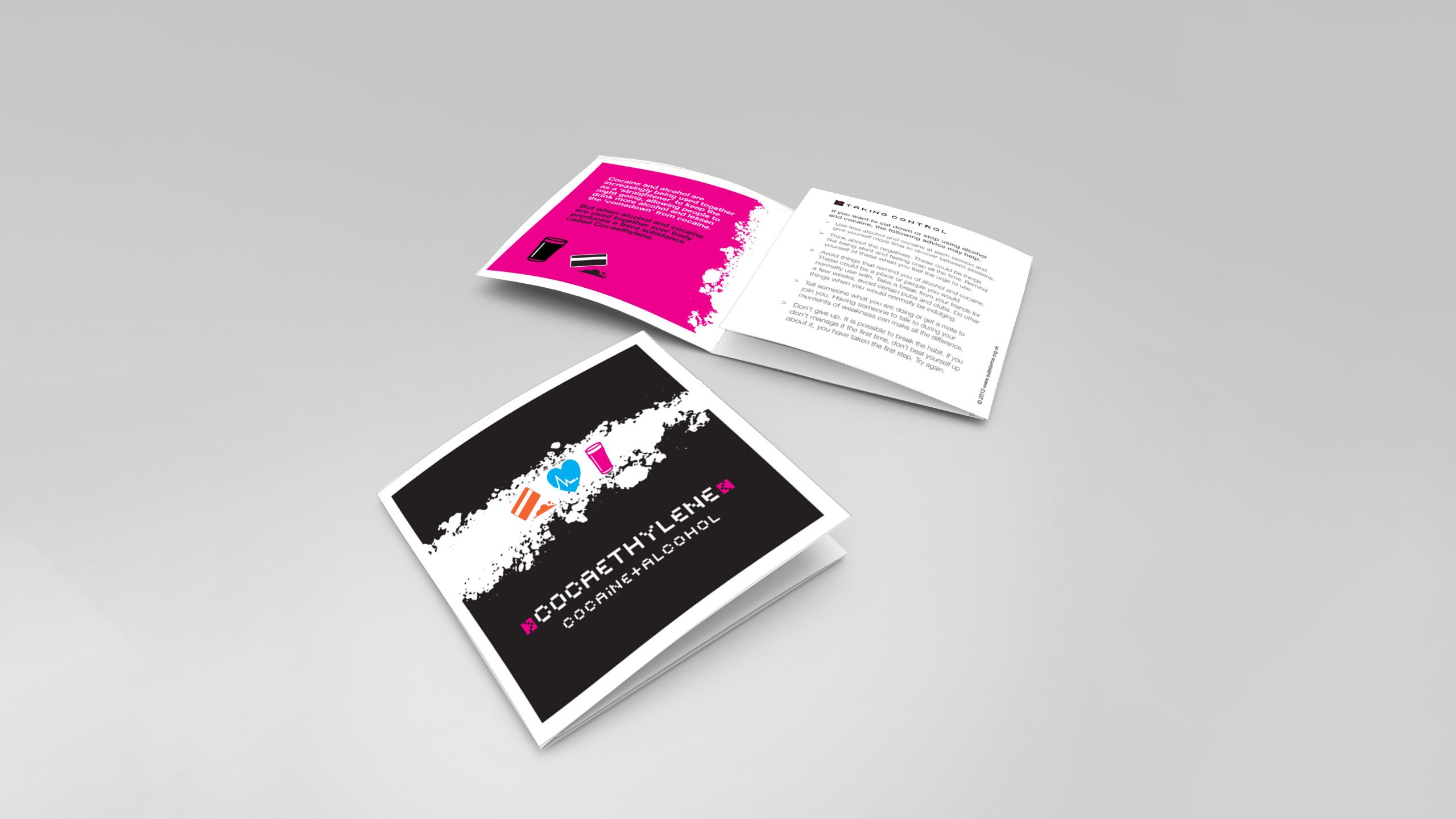 You can commission the Substance graphic design studio to design a bespoke resource or public health campaign for your organisation. 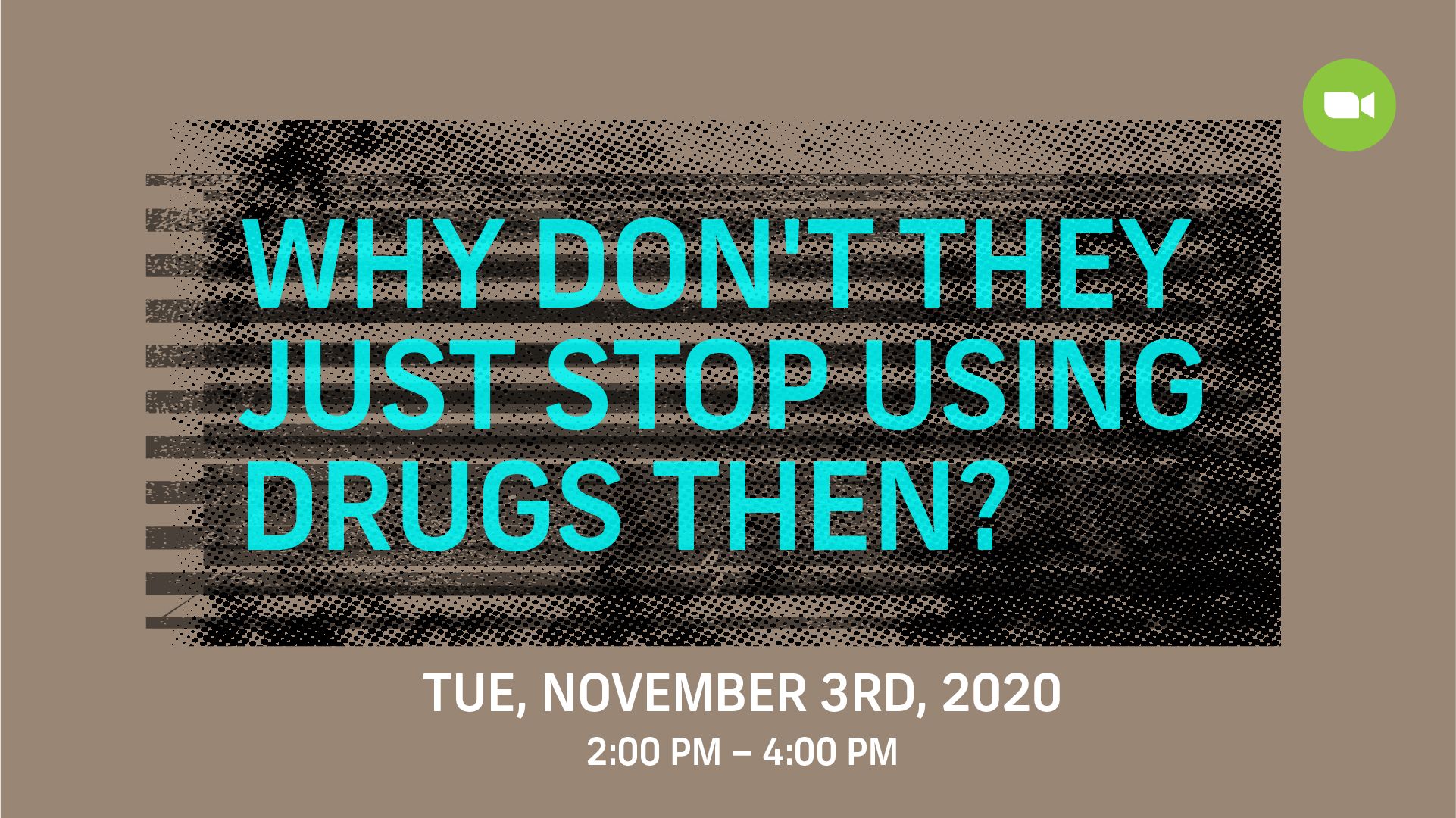 WHY DON'T THEY JUST STOP USING DRUGS THEN?

This webinar will look at how adverse childhood experiences (ACEs) and other potential causes of trauma can affect an individual's relationship with alcohol and other drugs.

It is relevant for staff and volunteers with specific roles to support substance users as well as youth workers, mental health, criminal justice, housing, homelessness, social care and other workers.

We supply resources to:

DON'T MISS OUT!
Sign up for lots of lovely public health and substance misuse news, blogs and resource updates.